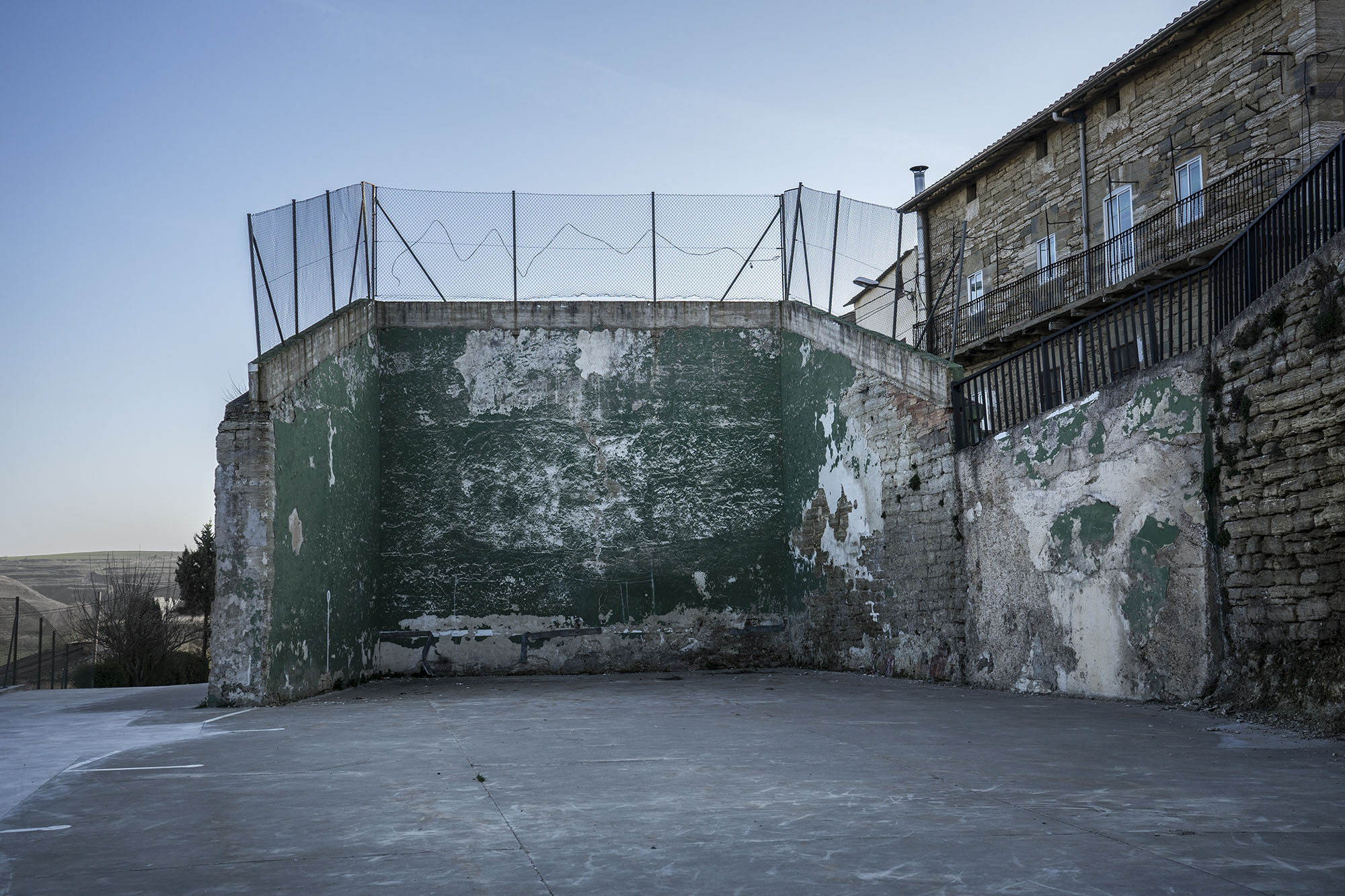 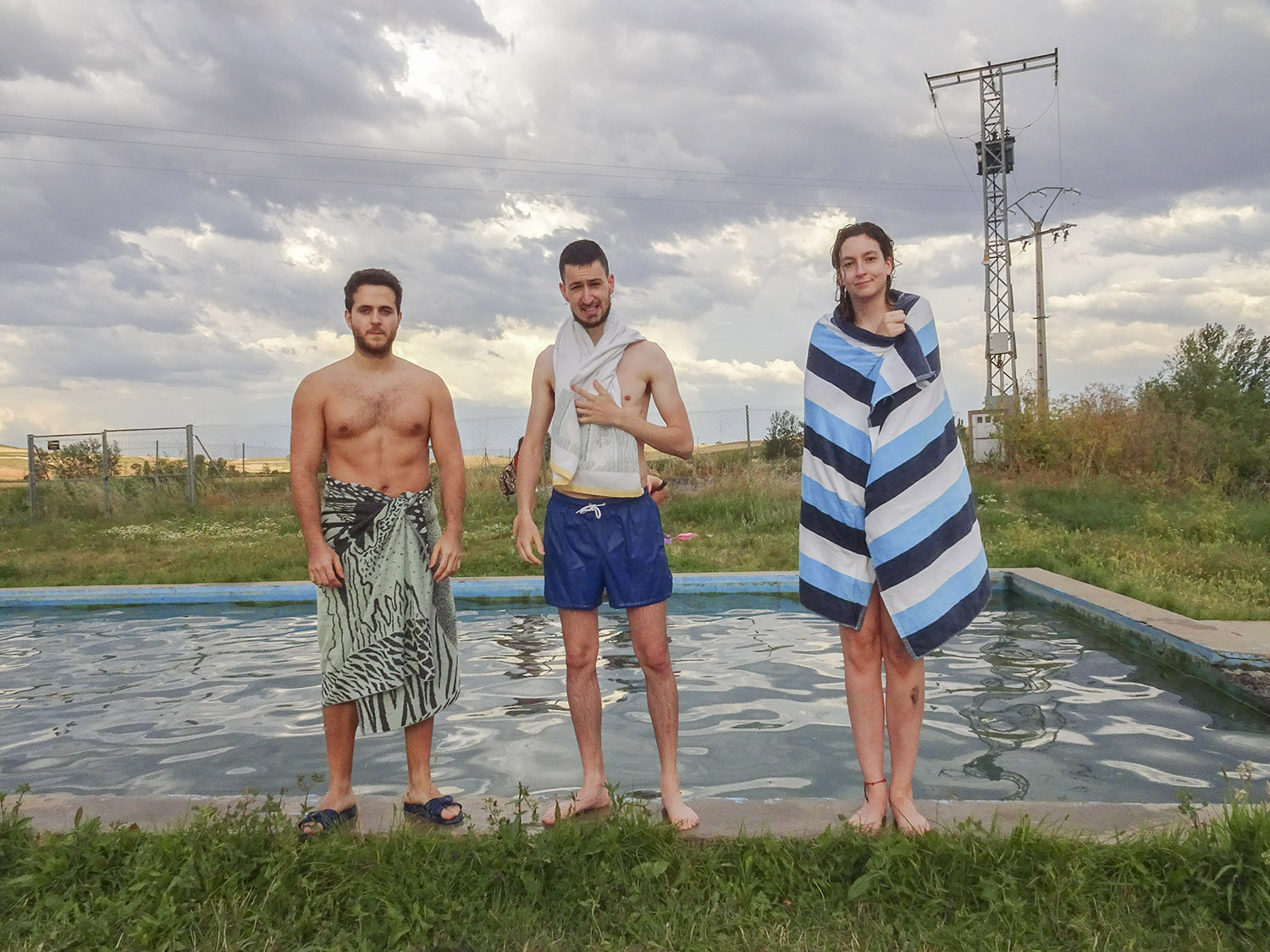 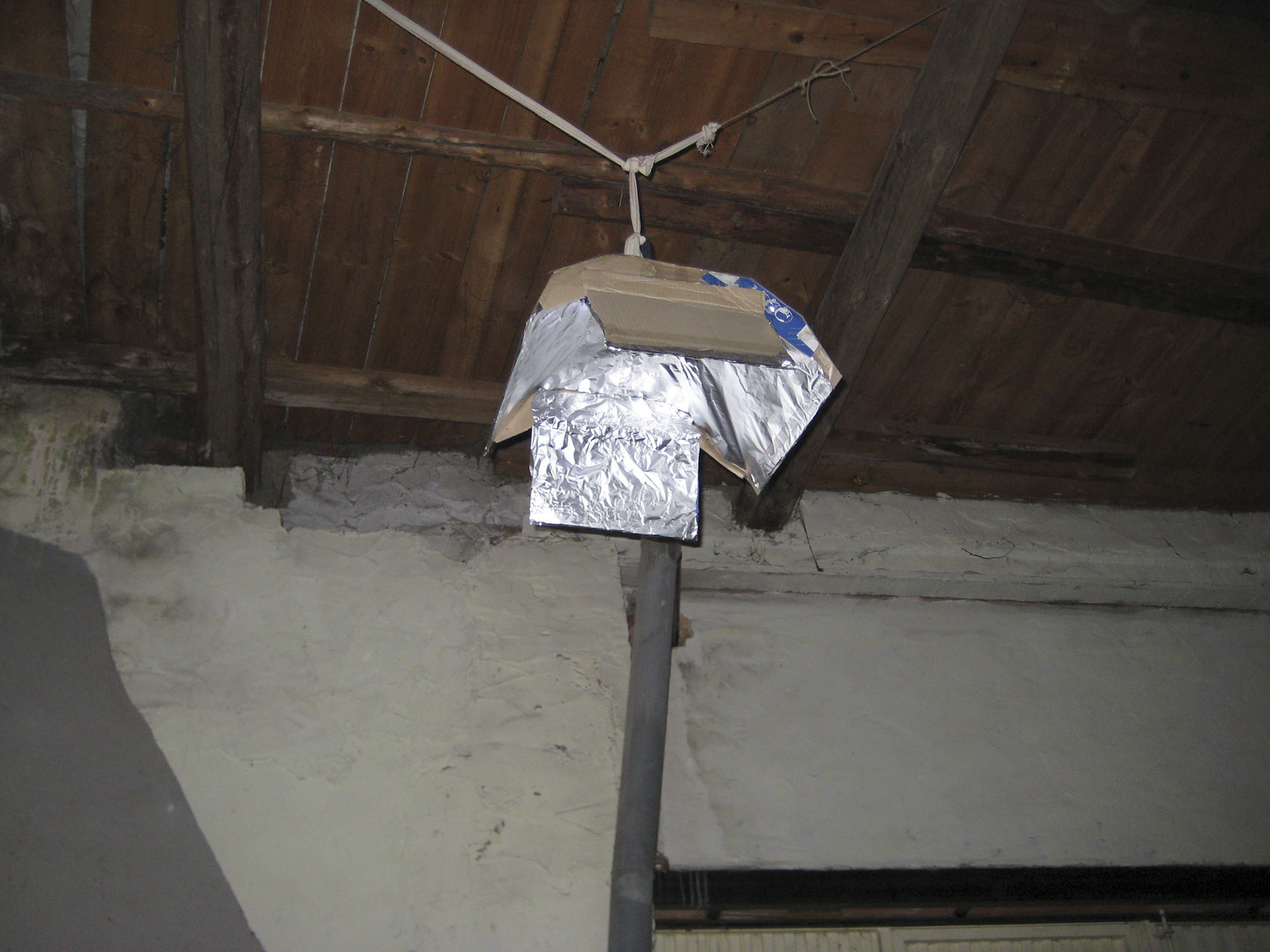 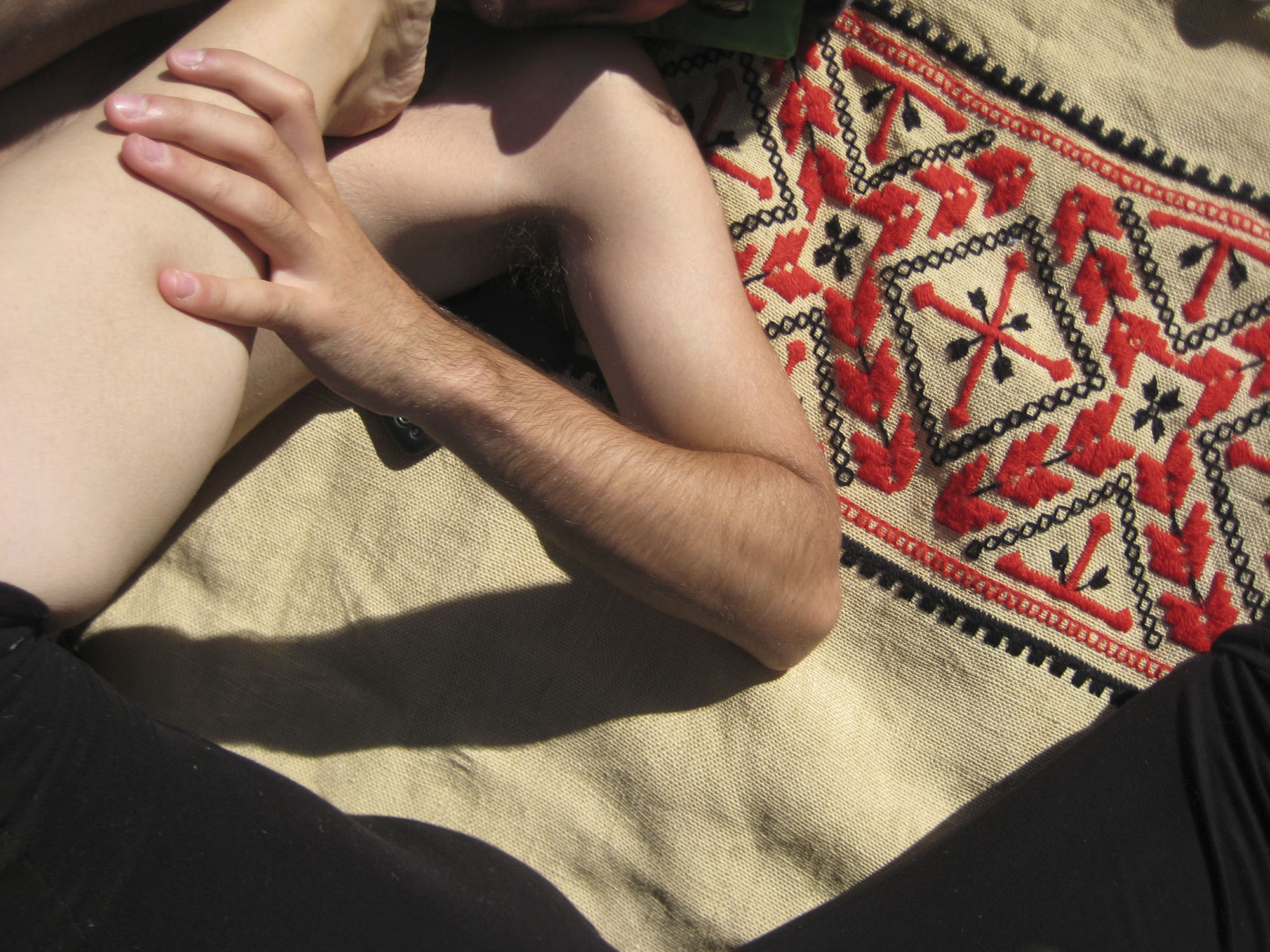 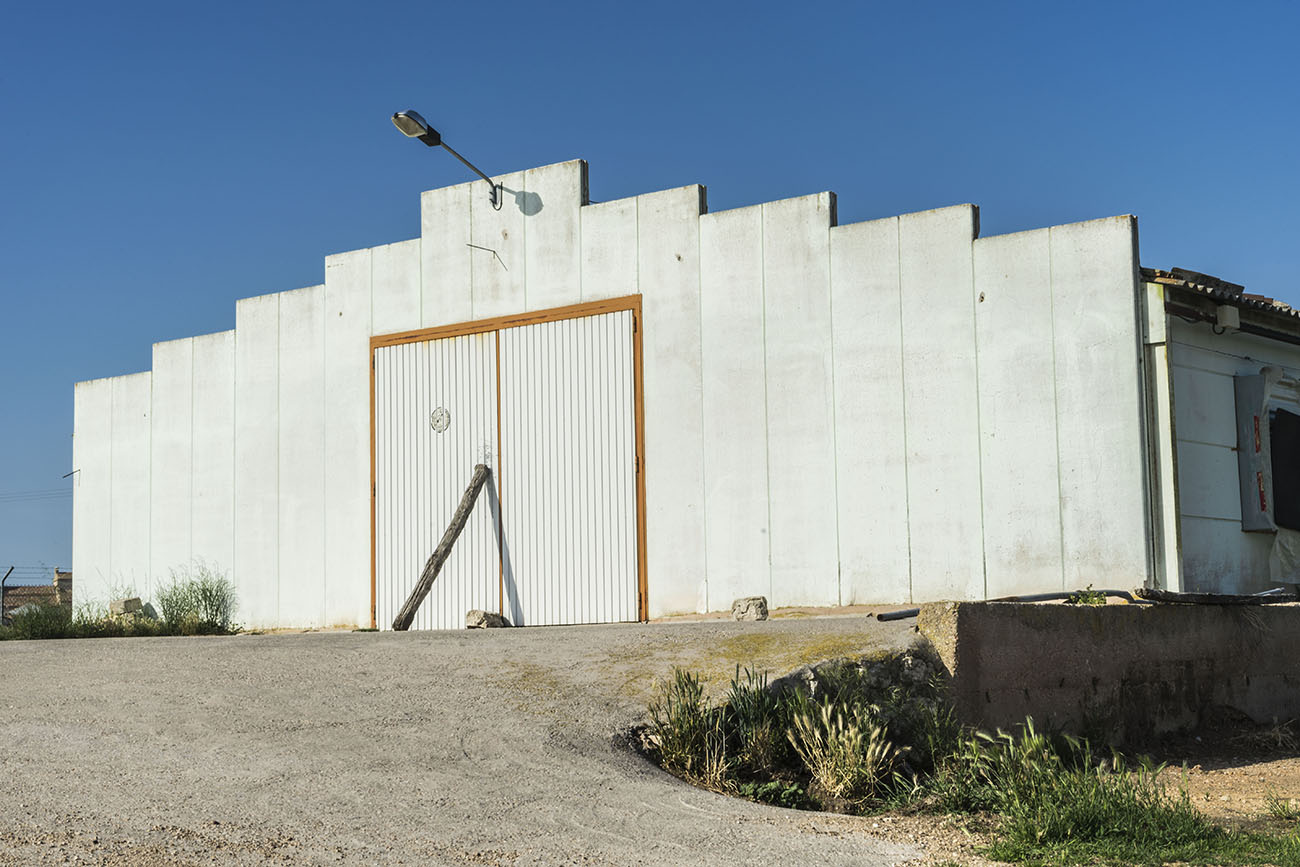 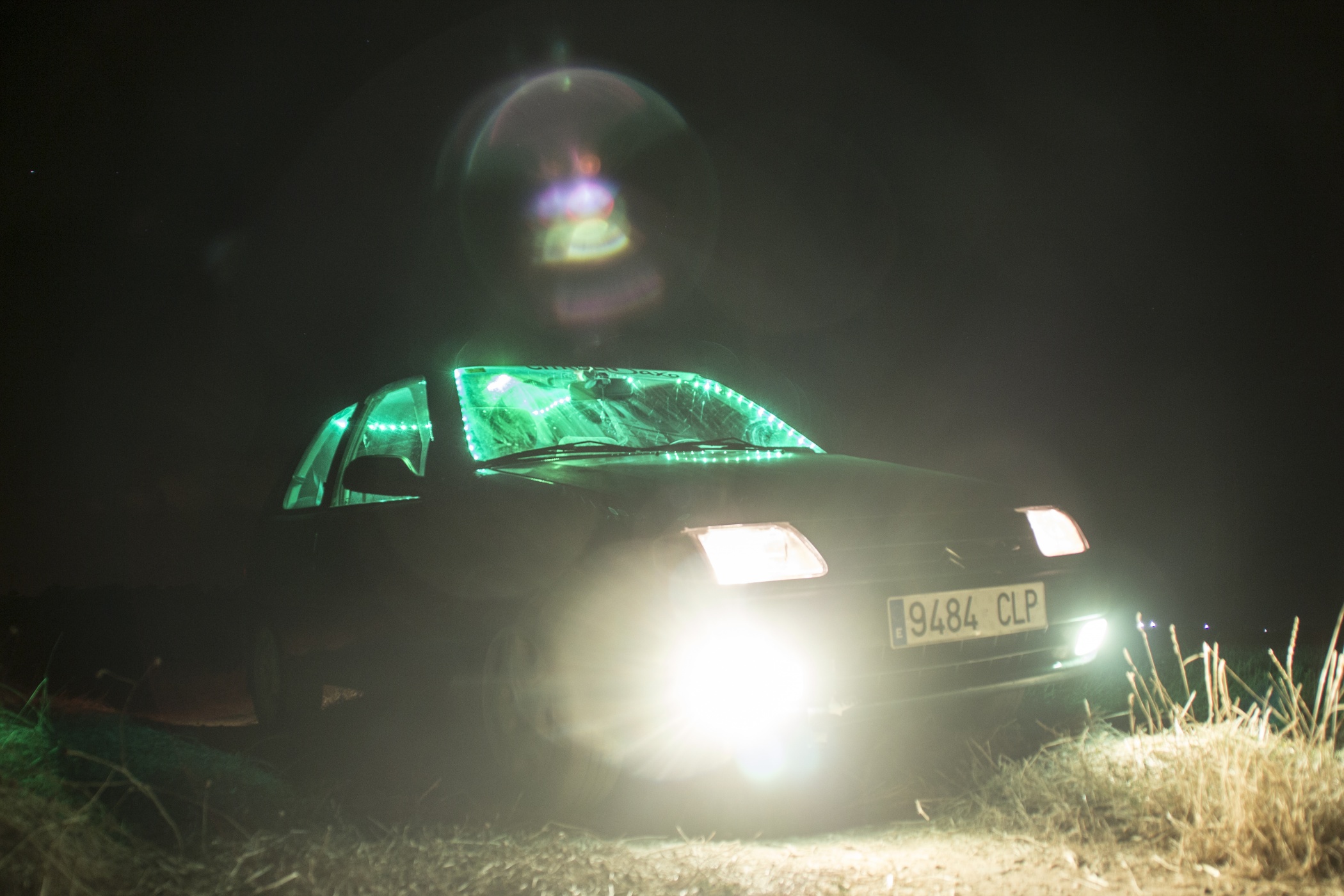 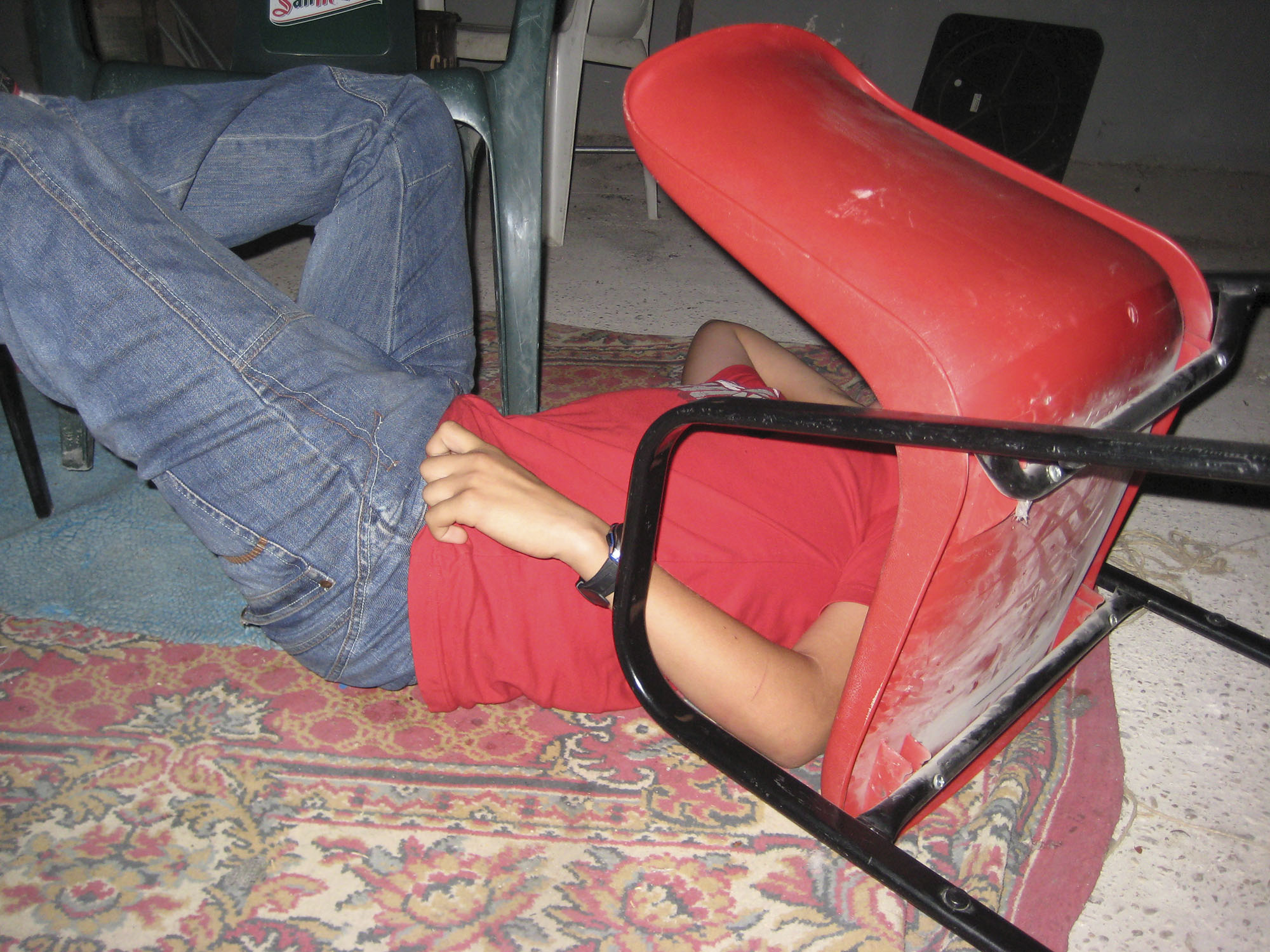 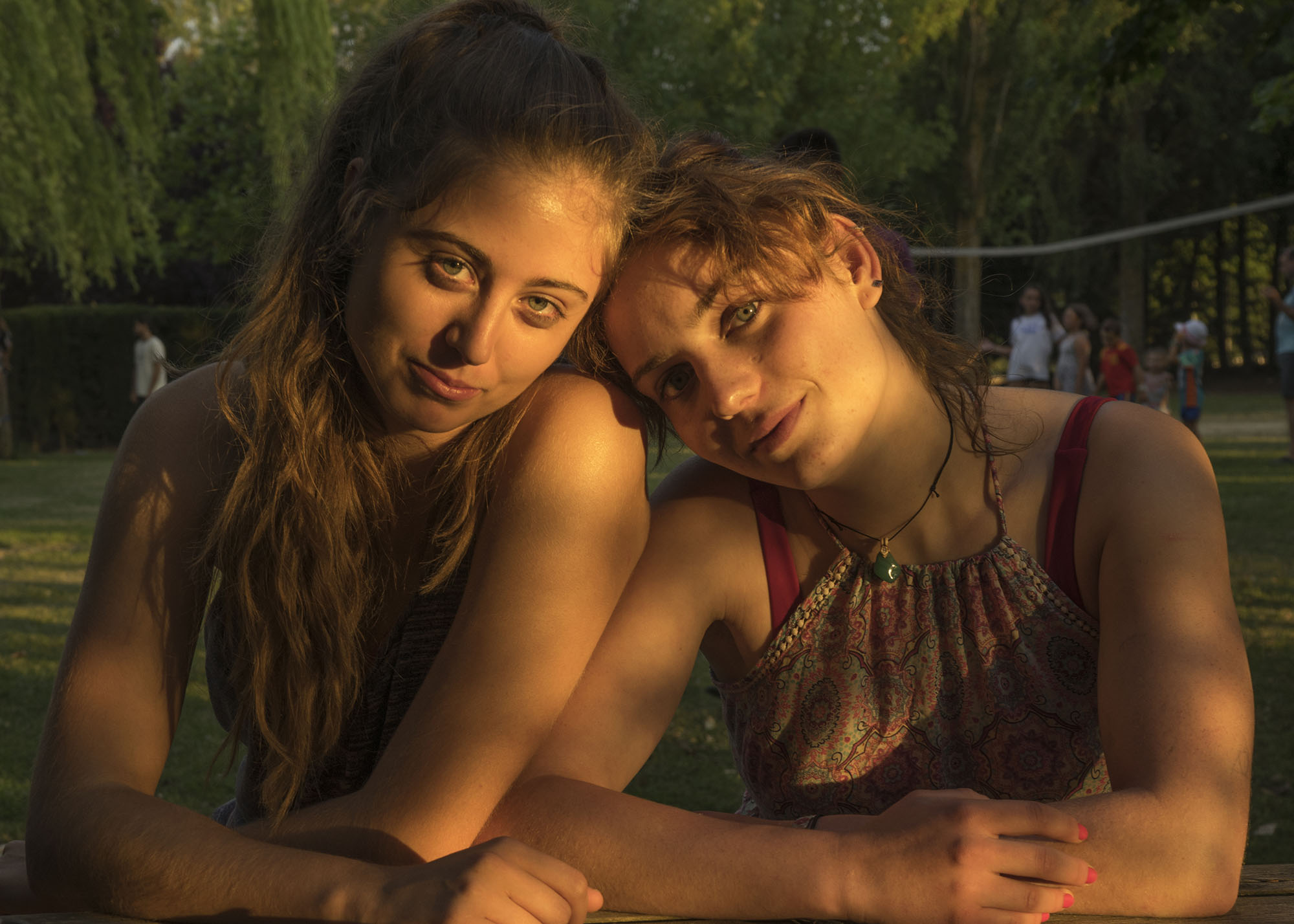 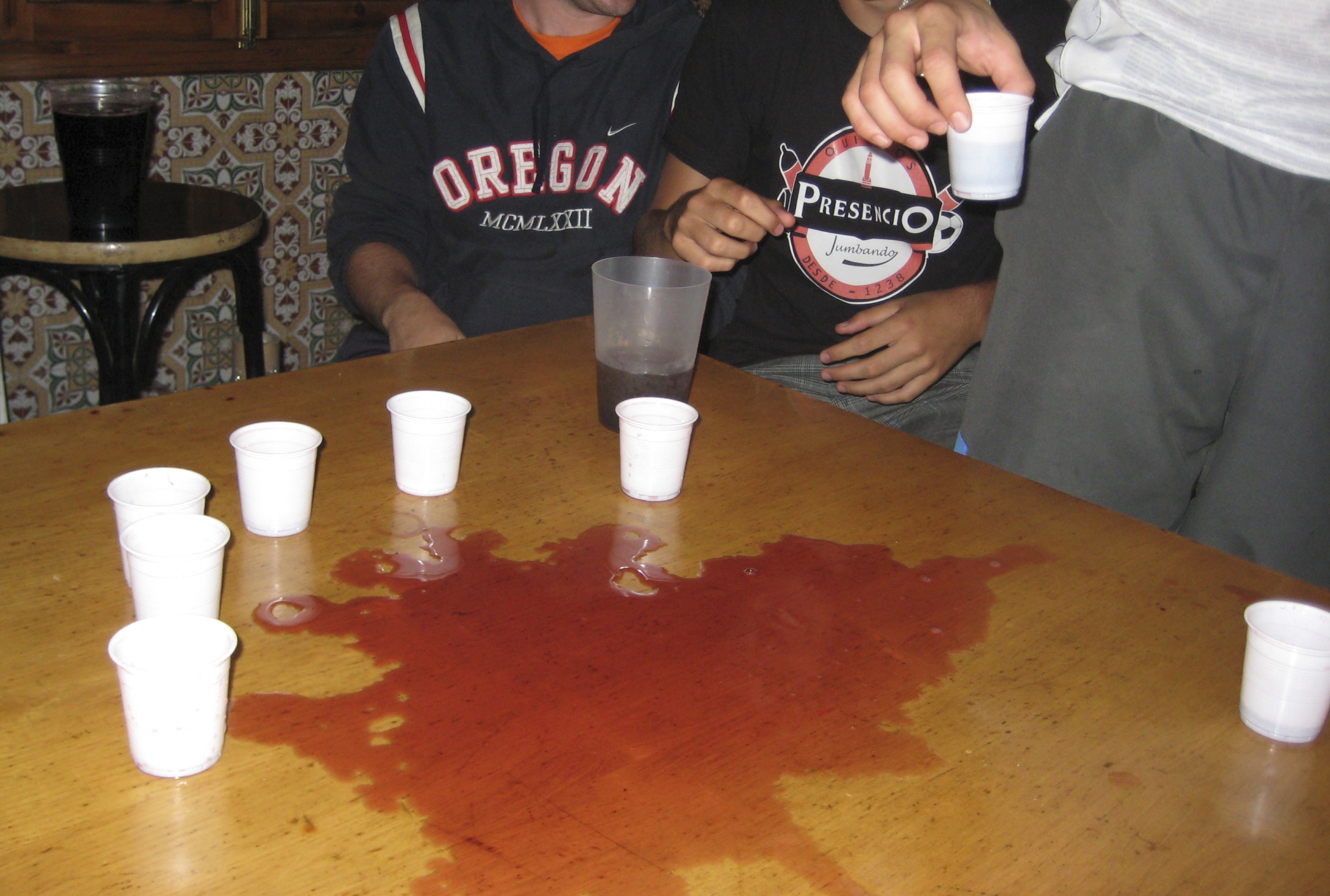 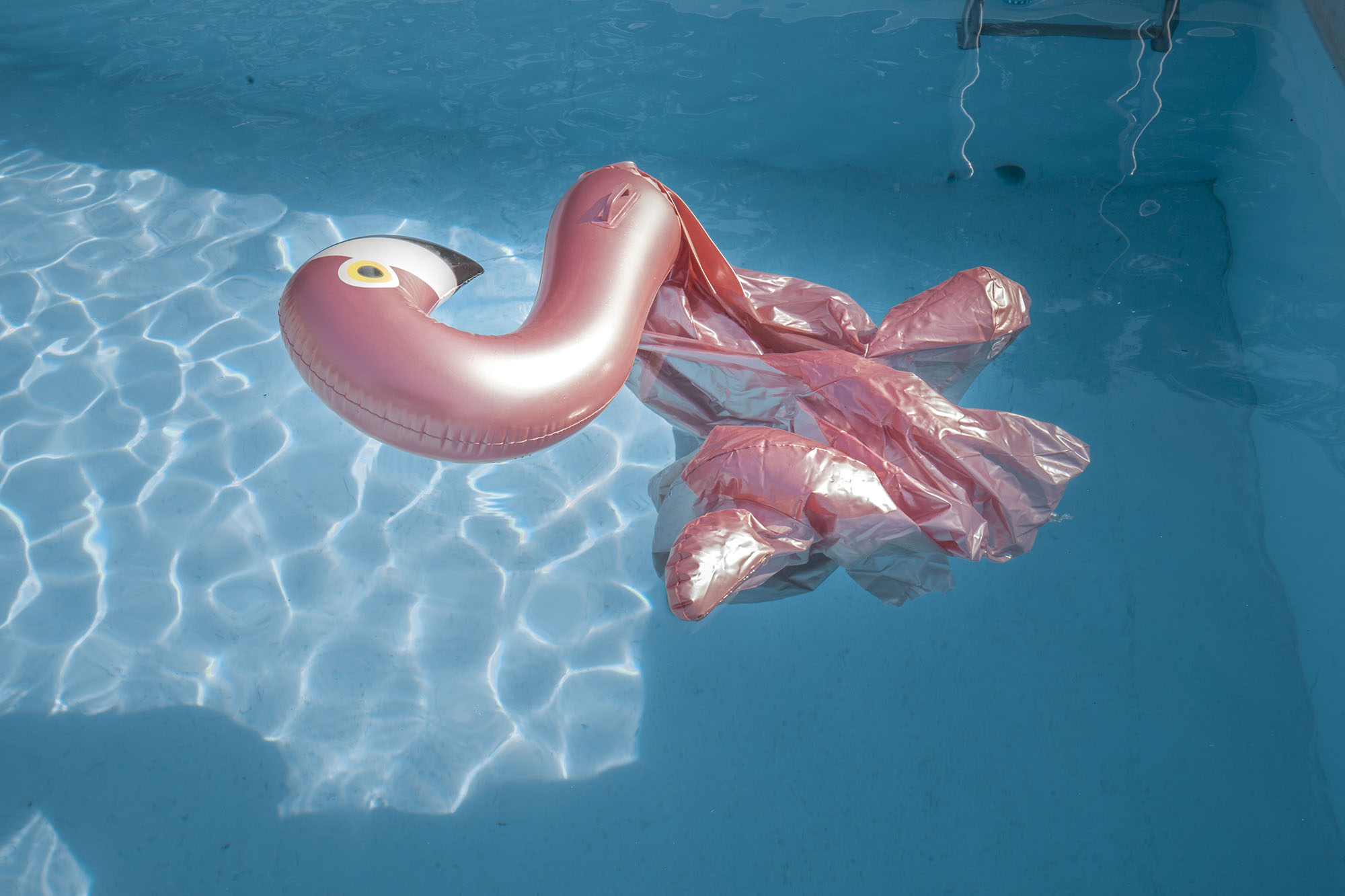 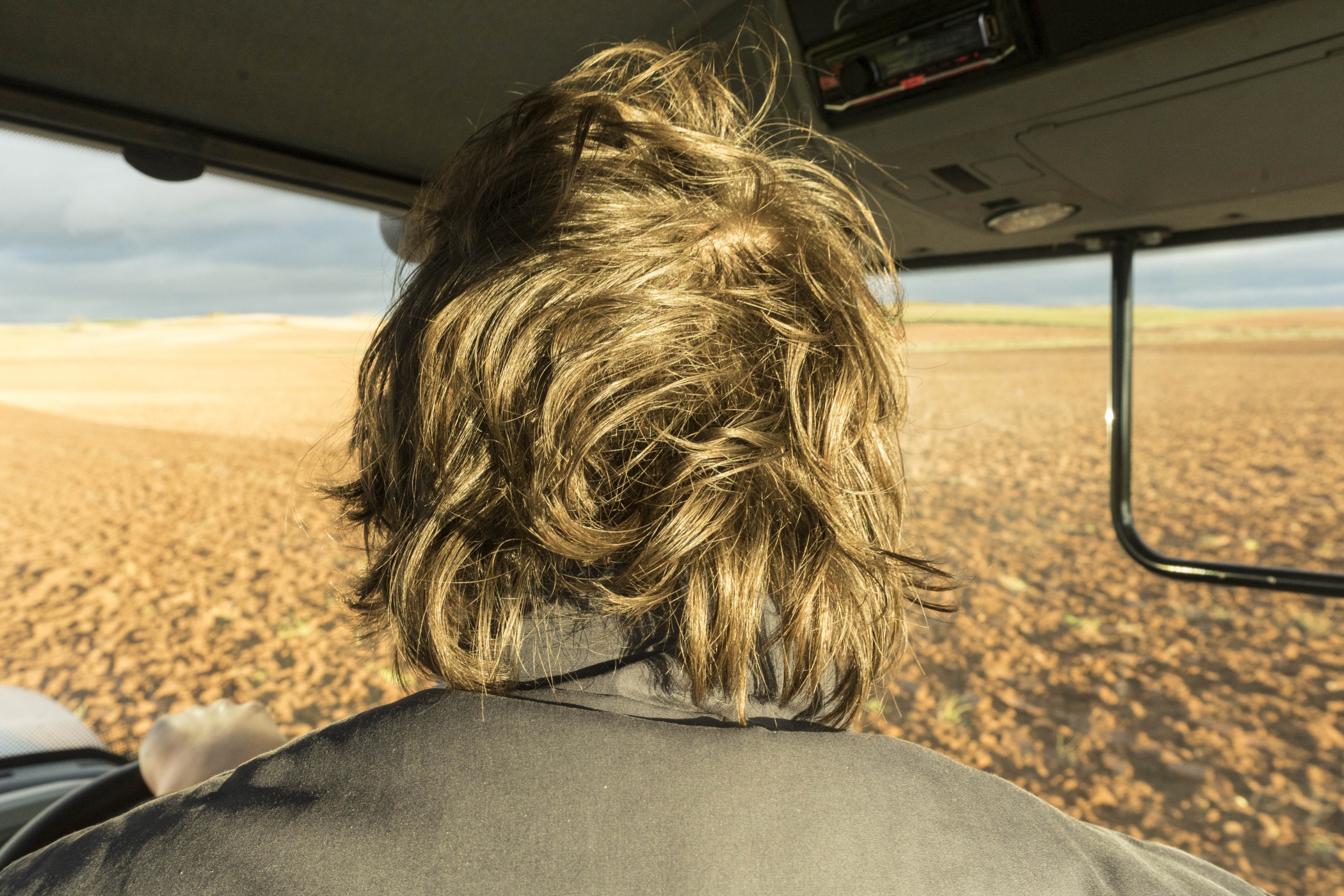 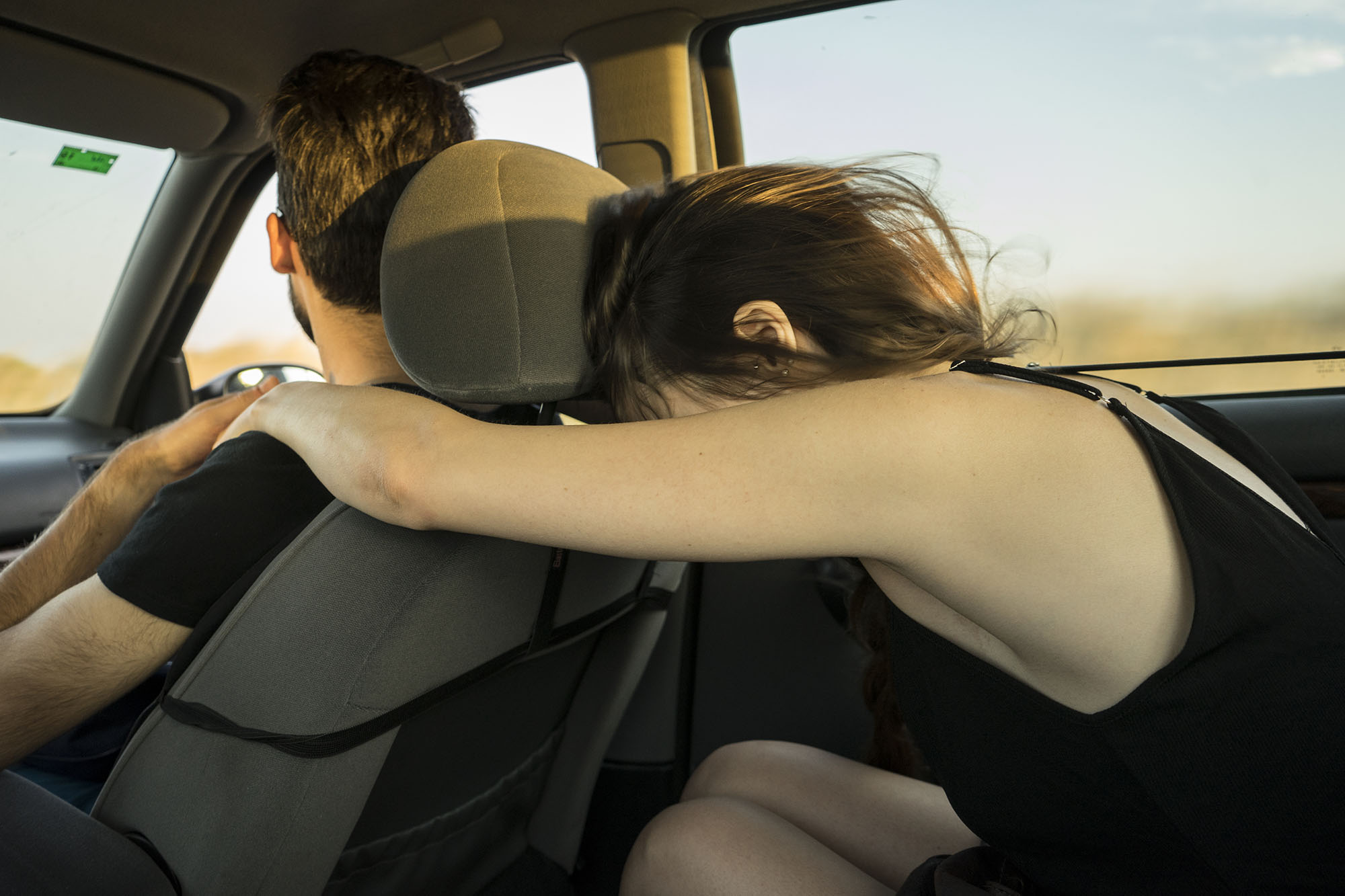 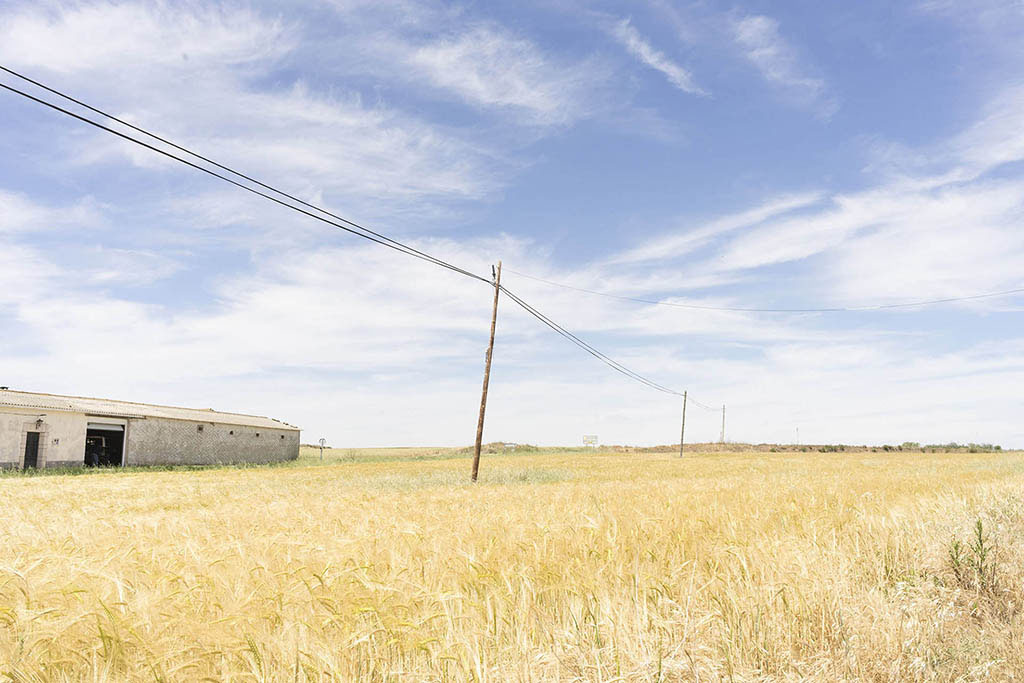 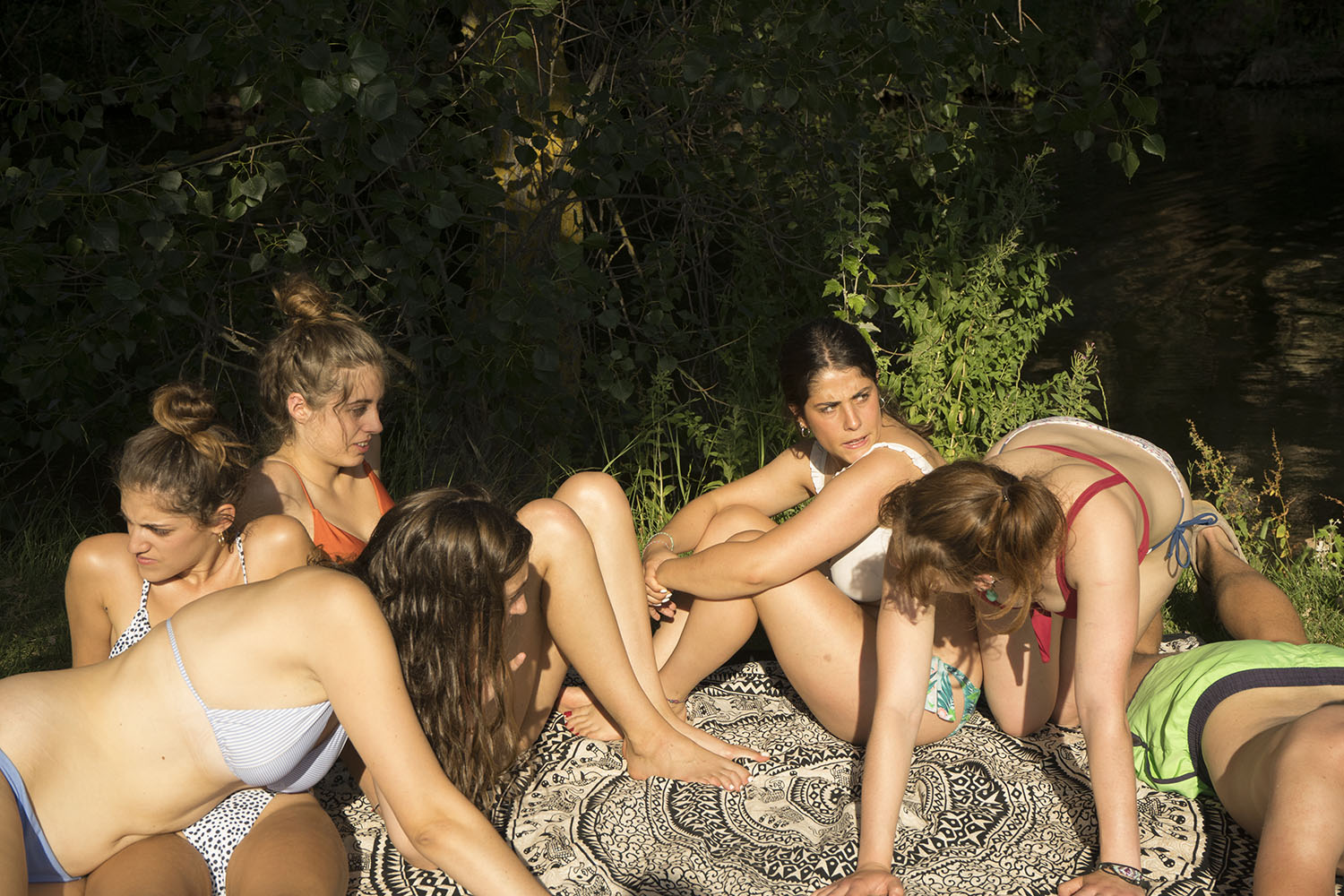 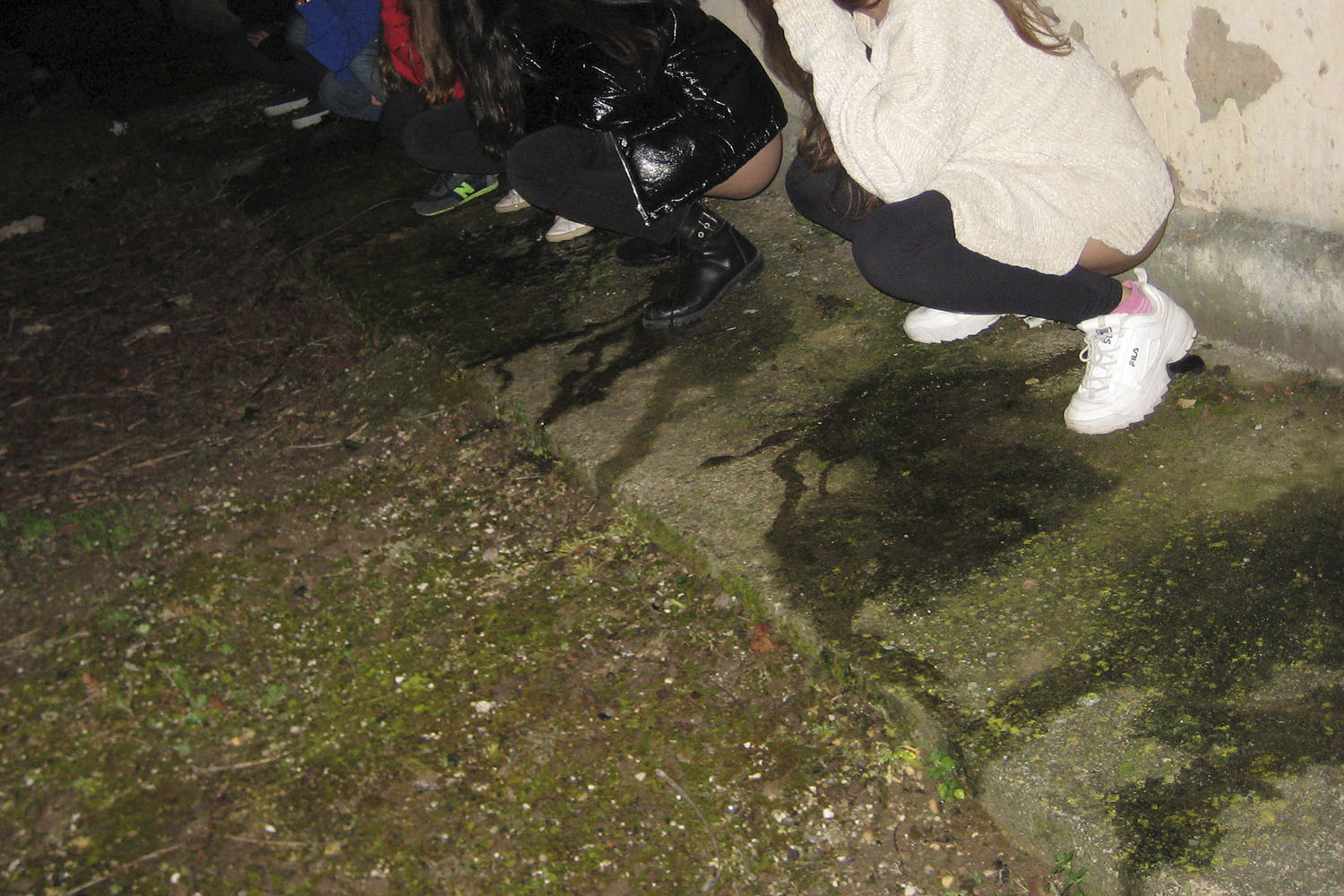 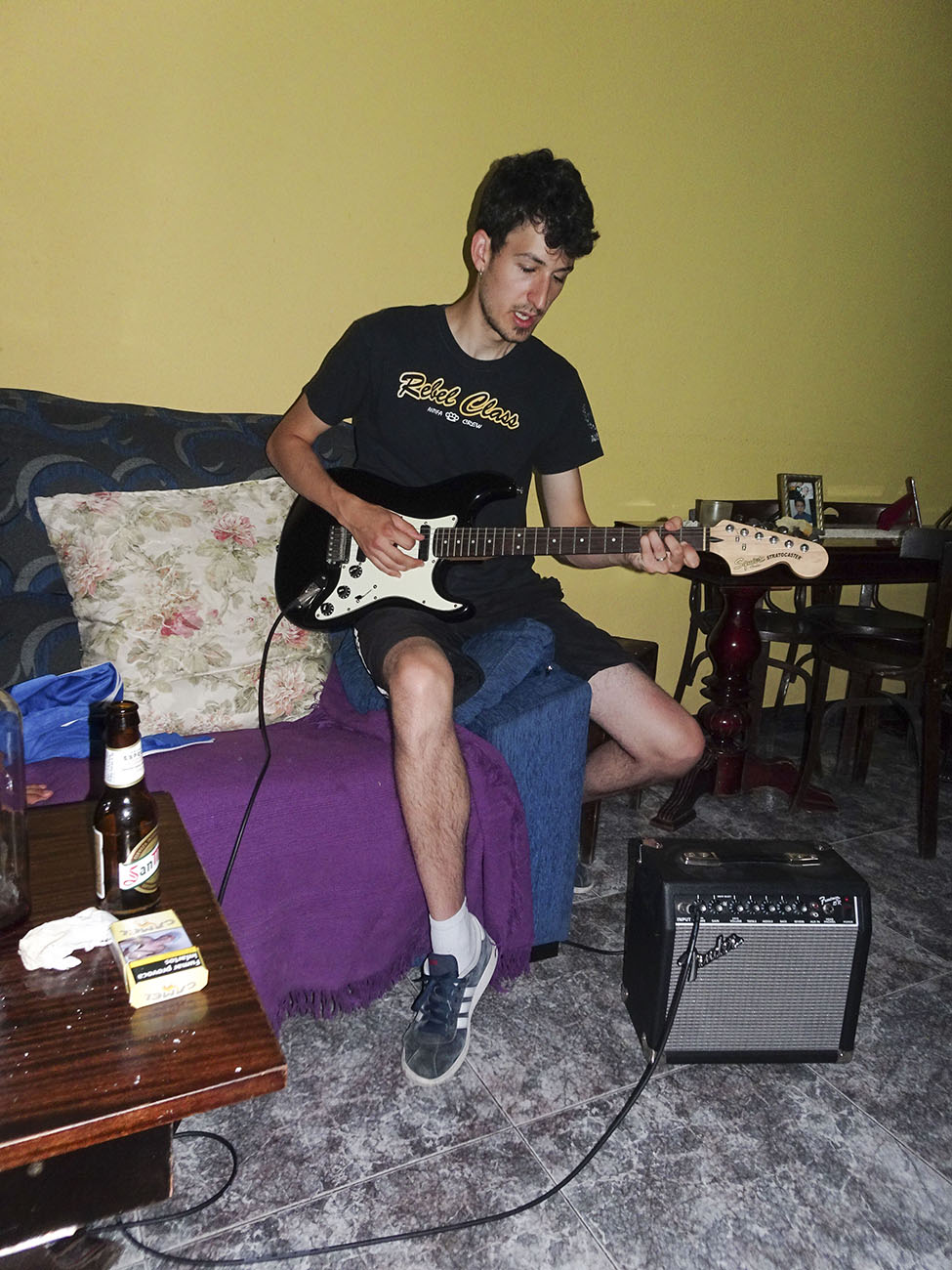 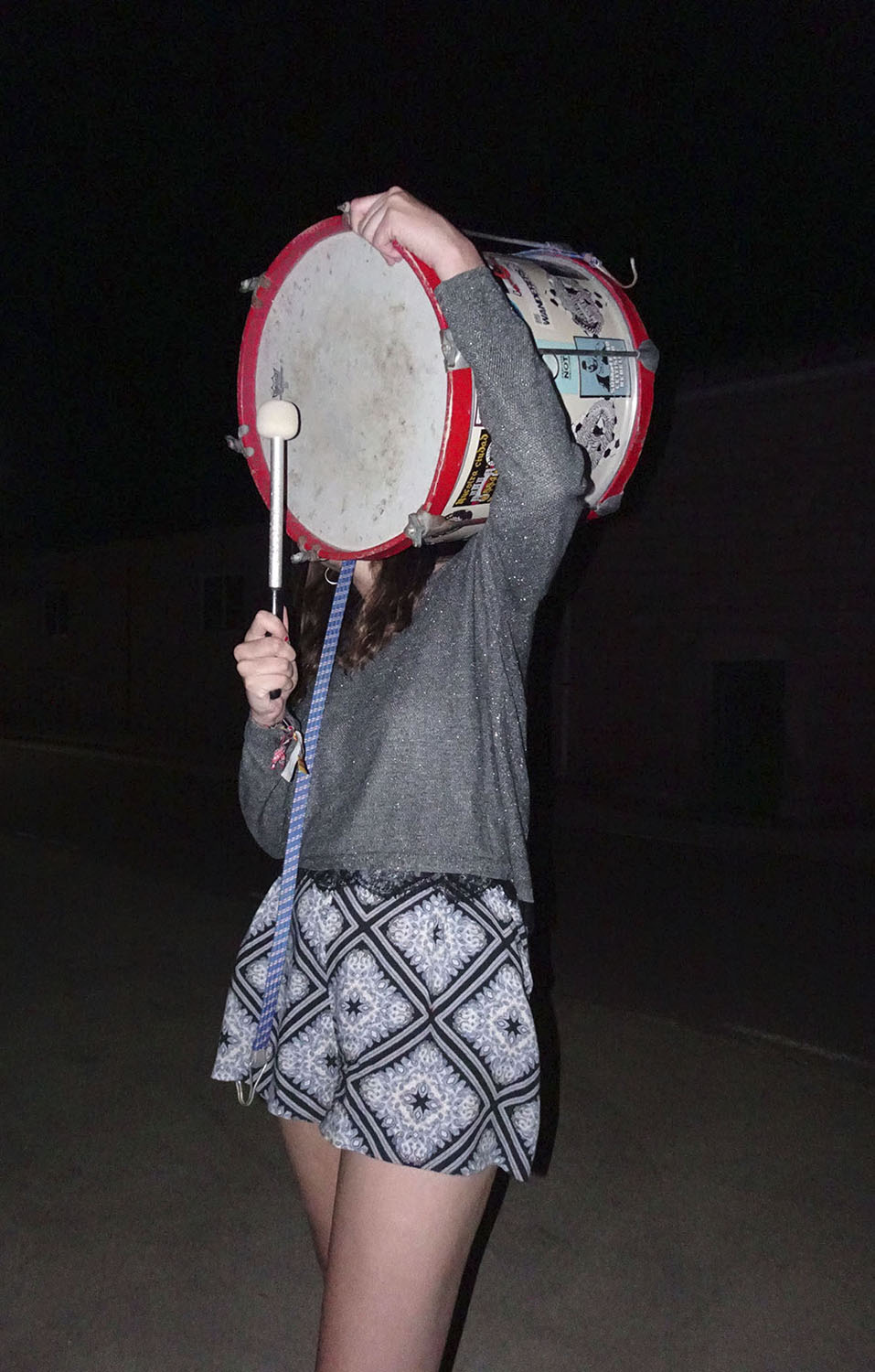 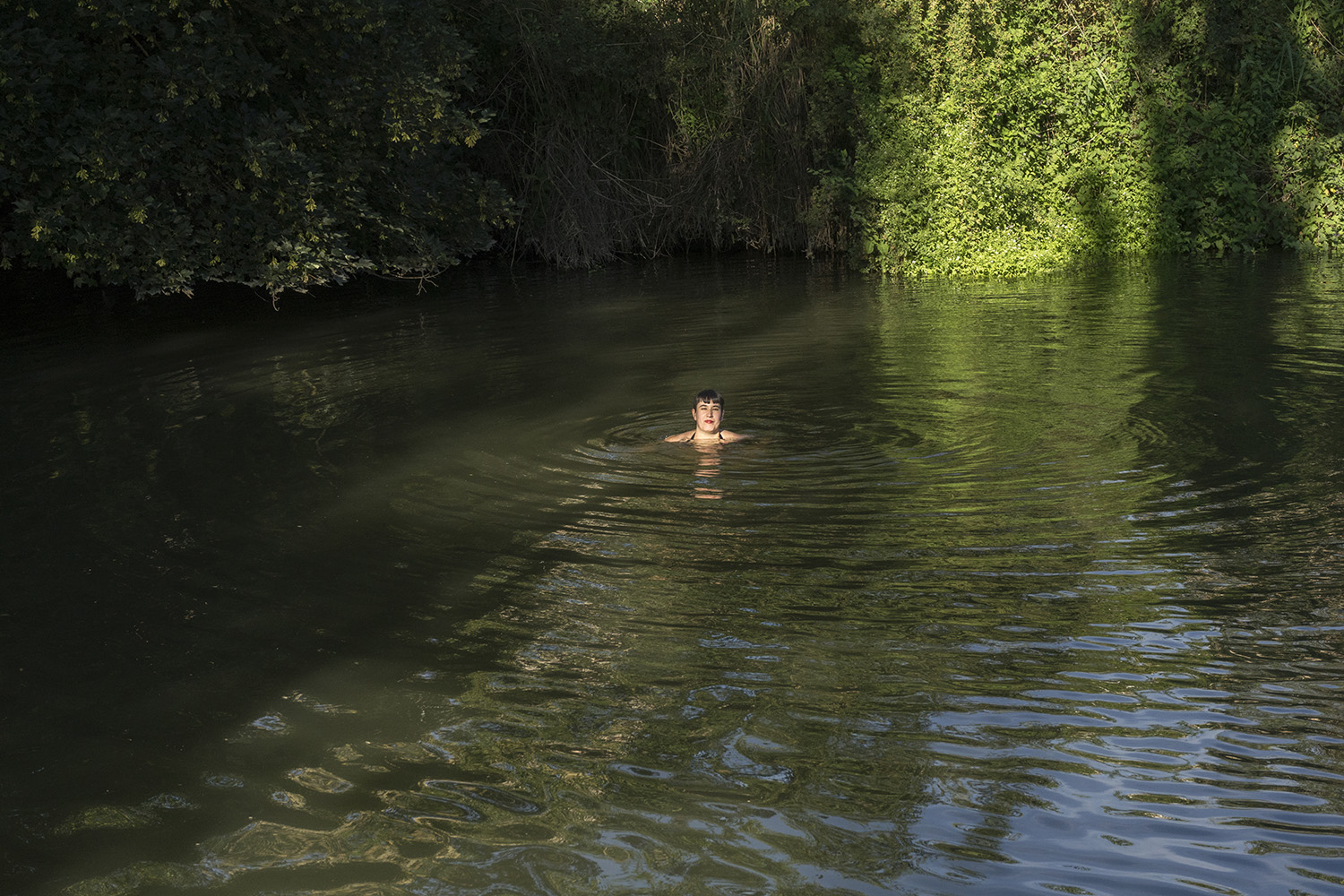 Castilian villages, like most of the villages in Spain, got empty due to the rural exodus to the cities that took place back in the 60s last century. Many villages did not survive this phenomenon and got totally abandoned. But some others became the perfect place for spending the summer holidays or weekends. The ancient and the modern, the rural and the urban cohabit together through the new generations returning to the village. Thereby, this place, which is their heritage, keeps evolving.

I am the daughter of Jesús, Encarna’s son, but also Tomás’s granddaughter, and the youngest daughter of Tomasita. Presencio is the name of the hamlet where my mother was born (Burgos province, Spain. 200 inhabitants). In Castilian Spanish, Presencio is not only a noun but also the de first person of the witness verb in the present tense (I witness). Where people just see a whole of nothing, I see things. And I want to show them.

In villages, there is a family background backing you up. Whether you want or not, you may be part of its history. You belong to the collective mind and it does not matter if people know you by sight or not, they just know that you exist and where you are coming from: “Who your parents are?” Coming from this reflection I am wondering if spaces can disappear. That is to say, do spaces stay in collective memory? Even when they are destroyed? Thereby, I take pictures of the villages where I grew up. These places became other places at the same time because they are the result of many generations that have inhabited them. At the end I find myself in spaces existing in a time with no time, in a place with no place, speaking about people with no people in there. Between progress and the return, I am blindly looking for.

The resulting pictures are the testimony of my dialogue with these spaces (as a young inhabitant). Presencio means summers without law, party lovers, staying up till late at night, drinking and sharing first-time experiences. It is the way in which the youth, while becoming grown-ups with responsibilities, interacts with the rural spaces inherited from their parents. Wilderness, instinctive, passion, and freedom. Presencio means growing up in a community in a place stopped in time. A place with no future but that strangely offers some security (because it has always been and will always be there). Something deeply buried with these links coexists with it, with no apparent connection. They are based on identity, in supporting the memory and the reputation of their ancestors to substitute them. They have to do with a concrete territory: the love for the people from the same place and, at the same time, throwing stones at people from neighboring villages.